Here is the book which not only got me started on barbell weightlifting. It also helped me understand the basics of nutrition, and how best to fuel your body before and after workouts. If you want to lose fat or gain muscle, BLS covers all the angles and formulates a very simple nutrition profile for you to follow.

I was one year into my rehabilitation (Oct 2016), and even though I was happy with the progress made on my posture and general mobility, I was still wondering how to build muscle and why my muscular shape did not seem to be changing.  It was then I discovered Mike Matthews and his book; Bigger Leaner Stronger. Mike also has a podcast which was a tremendous help in understanding the basic fundamentals of gaining muscle and losing fat.

How did it change my training?

At that time, I had never heard of progressive overload and had very little understanding of the macronutrients required to gain muscle/lose fat. I was working purely on bodyweight exercises based around another book; Convict Conditioning, as well as other calisthenic exercises because I was enthralled to train like these guys and move like them.

What I did not understand however, was in order to progress at calisthenics, you need to have some basic strength and a strong understanding of form. Both of which are better learned with barbells as you have less to focus on. As an example, a push-up requires all of the body to align in perfect form which maximises the move efficacy, but with so many mechanical problems with my movement patterns, I struggled to get this right and could not increase my push-up volume. With the barbell bench press, the bench is there to support your back which takes one element out of the move. And when the muscle-mind connection is still very weak, the opportunity to remove certain technicalities is invaluable.

BLS introduced me for the first time to the four big moves in barbell weightlifting; the back squat, deadlift, bench press and overhead press. It also introduced me to progressive overload, which is the science of slowly increasing the total volume of weight you move each and every time you train. This is a fundamental key to gaining muscle as this gives your body the growth signals it needs to get stronger, as it learns that next time more weight could be coming so it needs to be ready to handle the increased load

How did it change my nutrition?

Prior to reading BLS I was simply following the calorie and macronutrient profile laid out in the MyFitnessPal app. Even though this is not the worst to follow, it left a huge gap in understanding the macronutrients required to actually build muscle. So once I had read BLS, I plugged the individually calculated macronutrients required into the app, which immediately saw a large increase in protein to cover my training needs.

BLS totally changed how I understood nutrition for weight gain and fat loss, the simplicity of which blew my mind. It was made easy to understand that the 3 macronutrients all have a purpose, with protein being the absolute most important for muscle repair and growth. It seems obscene that I had been training and researching nutrition for a year before I came across this vital information. Information which changed me mentally as well as physically.

What effect did these changes have?

Within 3 months of implementing this program I saw a significant change in my muscle shape, with separation of the chest muscles starting to appear. In fact, after just 3 months I looked different and better than I had ever looked. Sure there was an accumulative effect from the previous years work on posture, but by adding progressive overload barbell training along with correct nutrition, this seemed to supercharge my metabolism into the direction it needed to go.

What would I do differently if I knew then what I know now?

BLS provides a simple to follow weightlifting program broken down into 3, 4 and 5 workouts per week depending on your time and requirements. After beginning with the 4 days per week training, I quickly discovered that it was impossible for a man of my age, weak muscularity and poor posture to recover fast enough to work 4 days per week. In fact, quite honestly I should not have been performing the squat with any weight on my back, although it took me quite a long time to realise this.

After more than 3 years of barbell weightlifting practice, here is what I have learned during that time and how I would adapt BLS training to be more appropriate for a man of my age: 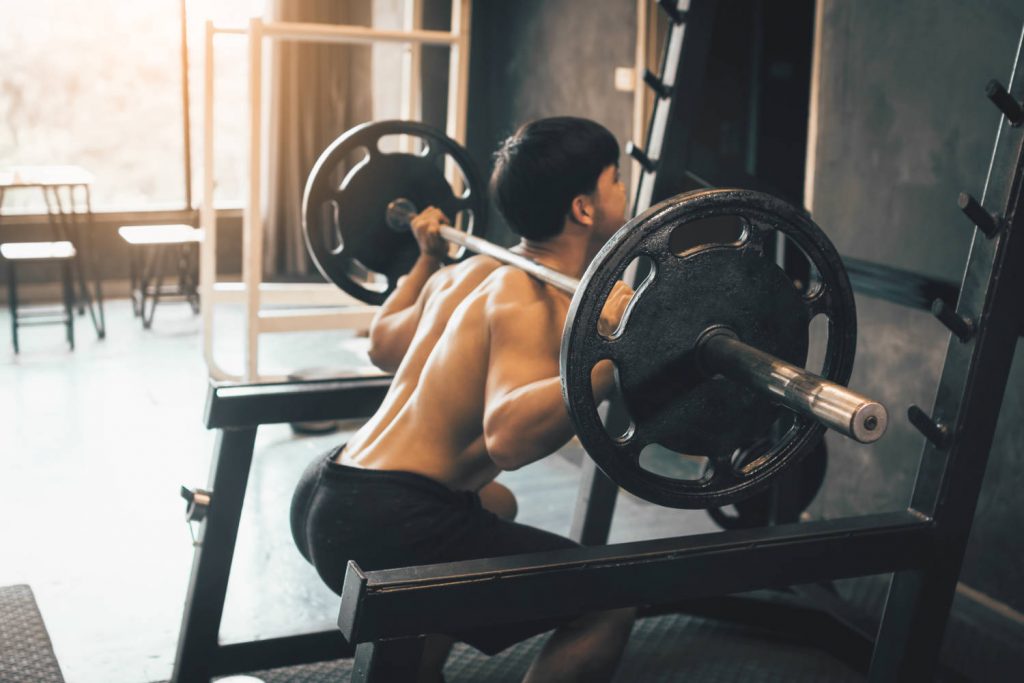 After becoming frustrated at a lack of progress on more than one occasion, I  stripped the weights off the bar and went back to focusing on correct form. The lessons which have come from these mistakes are invaluable, although I would have preferred not to have made them. If I was starting again, before adding any weight to the bar, I would ensure a good base of strength is in place by: 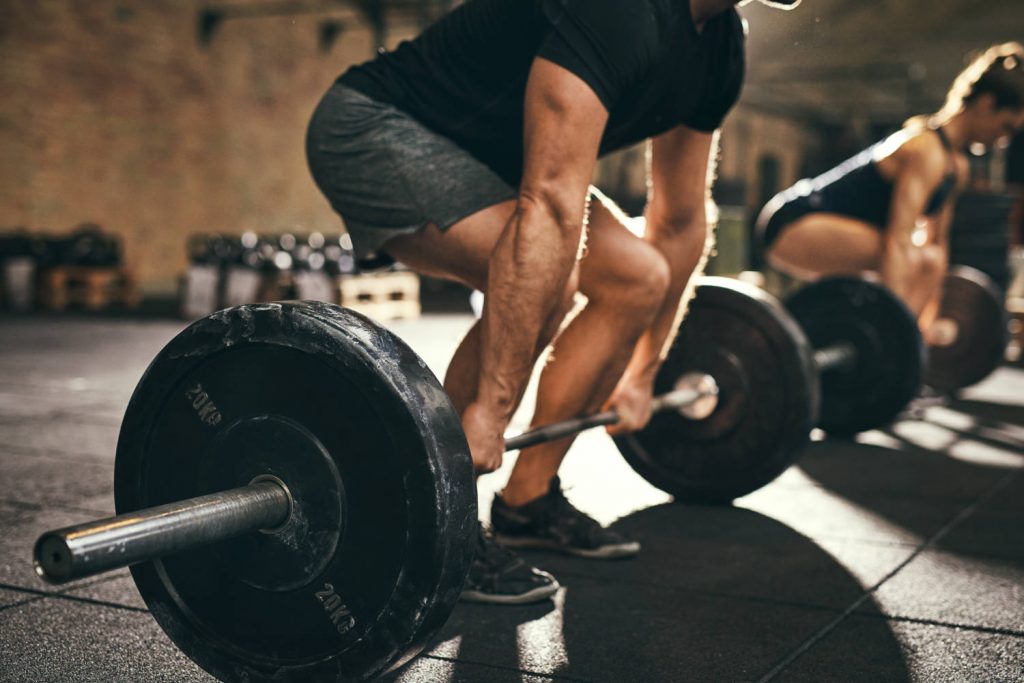 It took me a year before I had enough length in my hamstrings to be able to put my body into the deadlift form. This was realised very early so I did not work with the deadlift too much. Prior to deadlifting any weight, I would focus on the following exercises: 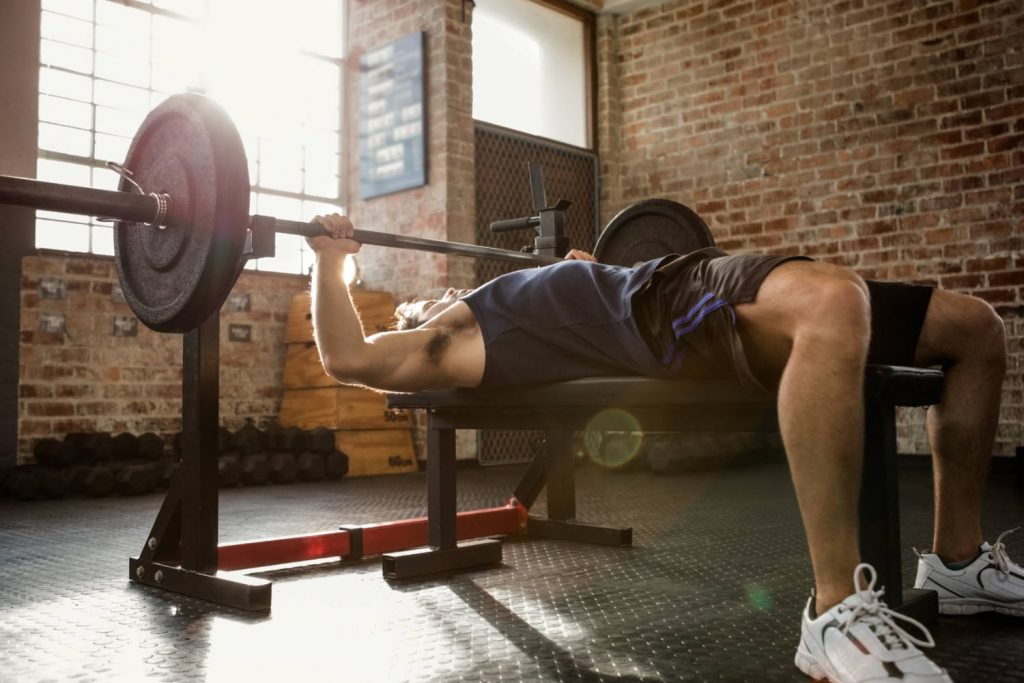 This is probably the least technical of the 4 big moves, and also the one a majority of men enjoy the most. Even though it is the least technical, I had to strip the weights off the bar and start again more than once due to poor form. The poor form and imbalance came from weak right pectoral muscles and unusual movement patterns. Oonce I finally had the form correct, suddenly my chest began to grow. If I was starting again, I would first begin with: 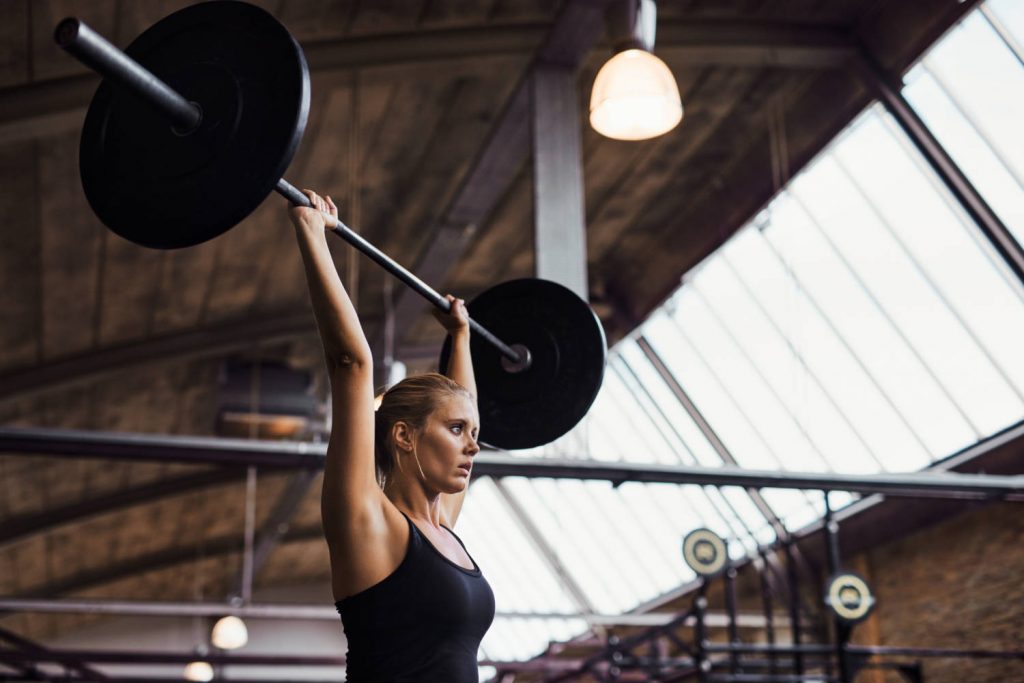 Due to extreme forward rotation of my shoulders, this lift was the most difficult, and to this day remains my nemesis. The amount of energy exerted to hold myself upright with a neutral spine whilst pushing a bar overhead is tremendous.

You may have noted a pattern emerging here, but multiple times I stripped all weight off the bar and went back to building good form with lighter weights. It took a long time for my deltoids to fire due to the tightness around my scapulas, so when I increased the weights, unknowingly my form collapsed and I was working the wrong muscles. If I was starting again I would train as follows:

The other big lesson I learned over these years, would be to not cut fat so early and focus on building strength into the muscles first. This would give my body more time to adjust to the muscle growth signals. I had never fed myself consistently good food in a structured format during my whole life. So when I went to cut fat by going into a caloric deficit, my body tried to hold on to as much fat as it could because it did not know when the next feed would come from or when the good times of a caloric surplus would return.

This would be the first book I would recommend to anybody who is interested to gain muscle or lose fat. For sure, Mark Rippetoe’s Starting Strength goes into far greater technical detail on the barbell moves. But 50% of the instructions are missing as there is very little written on nutrition, except to say you need to eat a lot and drink a gallon of milk per day. Mike Matthews Bigger, Leaner, Stronger gives such clear and easy to understand guidance on resistance training and nutrition, that it’s by far the superior book to begin with.