Resistance training will soon be the exercise of choice being prescribed by doctors for anybody who is overweight, or suffering with chronic pain. This is because resistance training is the only form of exercise which builds muscle, whilst speeding up metabolism.

Muscle mass is a key indicator of longevity, far superior to BMI. There are now multiple scientific research papers which have shown this. However, as with all important information like this, it has yet to be picked up by the mainstream health community, with doctors still choosing to recommend 30 minutes of low intensity cardiovascular exercise per day.

In the litigious society we live in today, doctors first and foremost need to protect their practice to avoid lawsuits against them. It is a sad indictment of the world we live in, but one we must face and accept. This is one of the main reasons doctors exercise recommendation remains as it is, because it’s extremely unlikely anybody can hurt themselves doing 30 mins of low intensity cardiovascular exercise. There is no learned skill involved, as everybody knows how to walk or run (well actually, that’s not true. Most people do not walk or run correctly, but that’s a subject for another time).

Free weight resistance training however takes time to learn. It is an acquired skill. The mechanics which are involved in a squat are highly complex. With multiple muscle groups being involved, there is a likelihood it will be done wrong by an unconditioned beginner. Same could be said about a deadlift, as well as any pressing movements involving weights. 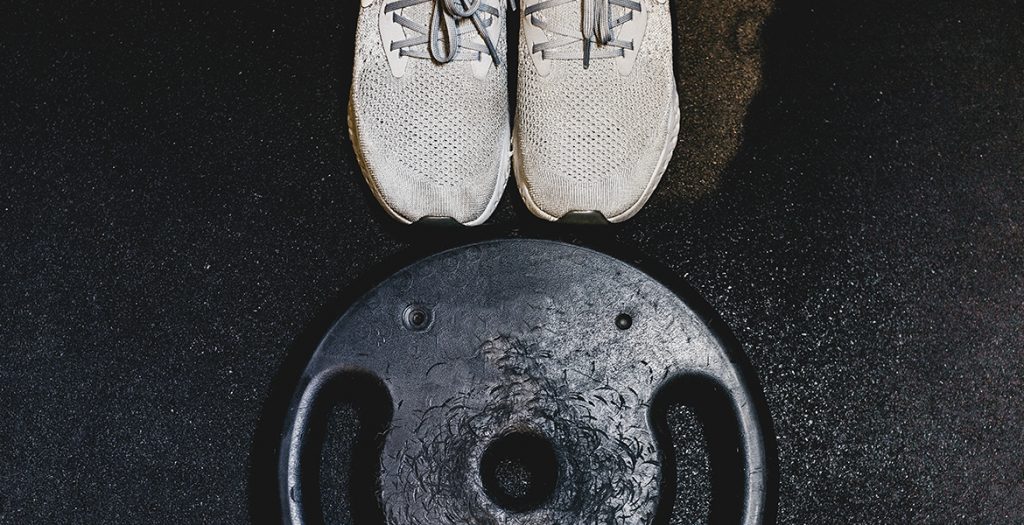 This is also the reason weight machines were invented, so any average user can go to a gym and use the machines just by following instructions. Machines have their place, but you will never see me recommending them except for a limited few. Machines are primarily isolation exercises, as they isolate the specific target muscle in a linear controlled movement. The problem with this is there is no recruitment of secondary of stabiliser muscles. If you think about natural human movement, we never push, pull or pick up anything without having to stabilise the rest of our bodies first.

Not only is muscle mass a key factor for active longevity, it is also essential for a fast metabolism. Muscle consumes energy far more effectively than fat. Fat being primarily an energy storage facility for times of famine, and as famine is incredibly rare in the 21st century, we really do not need to store energy as fat. But as over consumption increased in the latter half of the 20th century, our bodies became storage vehicles for that excess food/energy which is so readily available around us.

Our evolutionary ancestors survived longer with a slow metabolism, because food was scarce so they needed their bodies to burn energy as slow as possible. Nowadays a fast metabolism is ideal because we live in a world of plenty, so we want our bodies to burn fuel as fast and efficiently as possible.

Resistance training increases muscle mass, allowing you to become functionally stronger, whilst speeding up your metabolism so you can burn more energy.